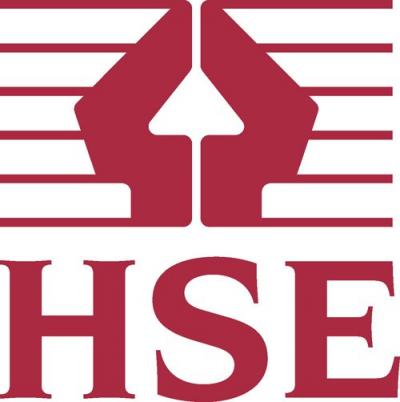 A self-employed fitter has been jailed for six months after carrying out gas work that endangered a young family-of-four.


Cardiff Magistrates’ Court heard how Eric Parry, trading as EHP Building Services, removed pipework that supplied gas to a cooking hob at a family home in Rhoose, South Wales without sealing the end of the pipe to ensure it was in a safe condition.


Gas Safe Register who inspected his work classed it as ‘Immediately Dangerous’.


An investigation by the Health and Safety Executive (HSE) found that Mr Parry completed this work in May 2016, despite having previously been served a Prohibition Notice in 2011 for unregistered gas work.


He was sentenced to six months in prison and ordered to pay full costs of £1,788.


Speaking after the hearing HSE inspector, Gethyn Jones, said: “Eric Parry undertook gas work which he knew he was not registered to do and as a result he endangered a mother, father and their four-year-old twins.


“All gas work must be completed by competent Gas Safe Registered engineers to ensure the highest standards are met to prevent injury and loss of life.”

You are in a secure page